“Donald Trump killed Herman Cain,” Black Lives Matter activist Shaun King wrote, arguing that it was the president’s fault for going ahead with a campaign rally in Tulsa, Oklahoma, amid the pandemic. Cain attended the June 20 rally reportedly not wearing a mask and tested positive for the coronavirus nine days later.

Another user, “BrooklynDad_Defiant!” tweeted that Trump was guilty of manslaughter for allegedly having the “social distancing’ stickers removed from the seats” at the Tulsa rally.

I'm old enough to remember trump had the "social distancing" stickers removed from the seats at the same Tulsa rally where Herman Cain caught COVID-19. In her tweet, Taub said: “Herman Cain would be alive had Trump canceled the Tulsa rally or insisted on mask-wearing. And 150,000 more Americans also died because of [Donald Trump’s] incompetence, lies, and arrogance.”

Another user pointed to a tweet that Cain’s account had posted less than a day before his death citing a CBS News poll to show that Americans are skeptical of a coronavirus vaccine.

In a post on Cain’s website, editor Dan Calabrese wrote: “Herman Cain — our boss, our friend, like a father to so many of us — has passed away. He’s entering the presence of the Savior he’s served as an associate minister at Antioch Baptist Church in Atlanta for, and preparing for his reward.”

In the post, Calabrese detailed the final weeks of Cain’s life, reporting that Cain was hospitalized after testing positive for the virus several weeks ago after he was having difficulty breathing.

The difficulties continued and Cain remained in the hospital for some time. But just five days ago, doctors allegedly expressed hope that he would eventually recover. Unfortunately, that ended up not being the case as Cain, a cancer survivor, passed away Thursday morning. 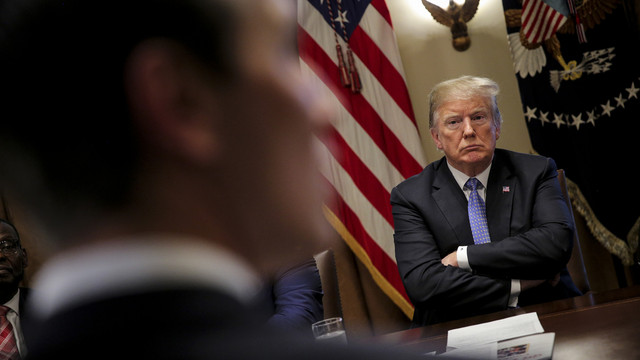