Attorney Alan Dershowitz said Sunday that any second impeachment attempt against President Donald Trump “will not go to trial” because Trump will no longer be president by the time the process reaches the Senate.

“It will not go to trial. All the Democrats can do is impeach the president in the House of Representatives — for that all you need is a majority vote,” Dershowitz told Fox News’ “Sunday Morning Futures.” “You don’t have to take evidence and there are no lawyers involved.”

“But the case cannot come to trial in the Senate because the Senate has rules and the rules would not allow the case to come to trial, according to the majority leader [Sen. Mitch McConnell], until 1 p.m. on Jan. 20th, an hour after President Trump leaves office,” Dershowitz continued.

He added that “the Constitution specifically says the president shall be removed from office upon impeachment, et cetera. It doesn’t say the former president.” (RELATED: Lindsey Graham Says Biden Needs To ‘Pick Up The Phone’ And Tell Democrats To ‘Stand Down’ On Impeachment)

The lawyer noted that Congress cannot impeach or try private citizens, even if it’s a private citizen “named Donald Trump or named Barack Obama or anyone else. The jurisdiction is limited to a sitting president and so there won’t be a trial.”

Dershowitz said he is concerned about how attempting to use impeachment could affect First Amendment rights. He noted that although many objected to Trump’s words to his supporters prior to Wednesday’s Capitol riot, those words are protected by his free speech rights. 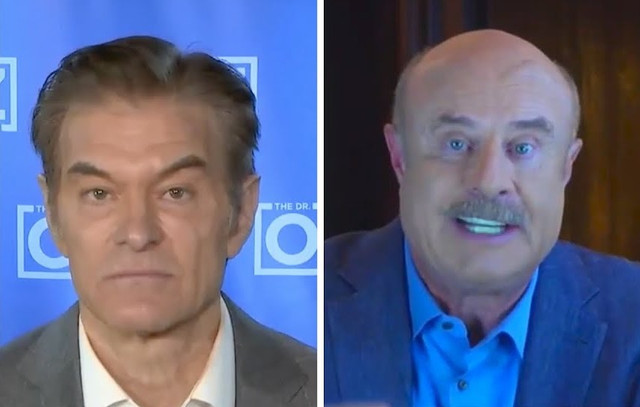 He noted that to impeach a president in defiance of those rights “would be so dangerous to the Constitution, it would lie around like a loaded weapon ready to be used by either party against the other party and that’s not what impeachment nor the 25th Amendment were intended to be.”

There have been calls to impeach Trump after rioters stormed the Capitol building, bringing chaos and violence to the Electoral College vote certification proceedings.

Republicans are also angry with their president. Former Republican South Carolina Rep. Trey Gowdy, who is now a Fox News contributor, said he was so outraged over the riot and Trump’s role in it that he is “not real sure” anymore what the Republican Party “stands for.” 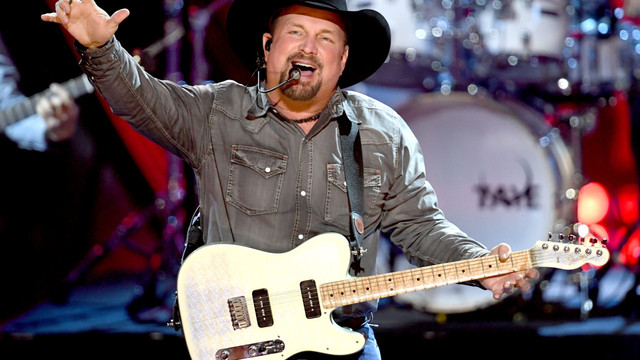